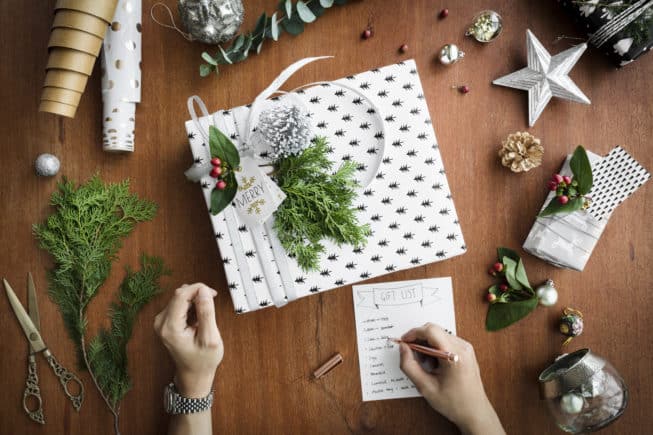 December 17, 2020 — ‘tis the season of spreading joy, positivity — and gifts! All throughout the COVID-19 pandemic, nonprofit organizations and charities have struggled to stay afloat. This holiday season, vocal supporter of cancer awareness and research charities, John Bagosy, encourages the public to consider donating directly to a nonprofit organization to spread some cheer — and help find a cure. Specifically, Bagosy recommends charities near and dear to him, such as the National Ovarian Cancer Coalition and Salgi Esophageal Cancer Research Foundation.

Inspired by his mother’s courageous battle with ovarian cancer, John Bagosy has long supported nonprofits that work tirelessly to uncover a cure.  In his father’s honor, he also supports organizations that raise awareness of esophageal cancer.

In some instances, patients are not financially prepared to pay for the necessary medications and treatment.  John Bagosy does not believe that this added stress should deter anyone from receiving optimal care for their condition.  That’s why he’s also dedicated to supporting initiatives that help cover the cost for those in need.

The National Ovarian Cancer Coalition is empowered by a message to ‘Take Early Action and Live.’  Their efforts echo this motto, by working tirelessly to help prevent ovarian cancer diagnoses by emphasizing the importance of regular pap smear appointments.  Focused on informing the public, NOCC provides crucial information on ovarian cancer.  Their hope is that through education, more individuals will be able to recognize the subtle symptoms and early warning signs.

This year, John Bagosy encourages you to donate to a cancer research and awareness nonprofit of your choice.  In particular, he recommends the National Ovarian Cancer Coalition and Salgi Esophageal Cancer Research foundation.  To learn more about these initiatives, including why Bagosy is so passionate about finding a cure for cancer, be sure to read his story on his all-new website.