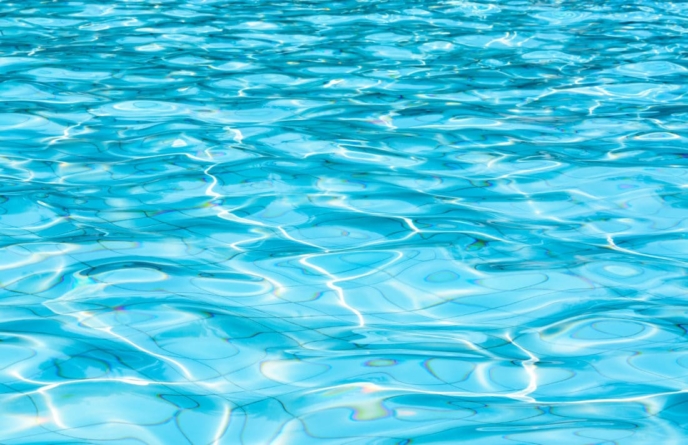 “This is going to save lives!” — Arthur E. Benjamin, Action to End Drowning co-founder.

Arthur Benjamin’s latest initiative, Action to End Drowning, is a 501(c)3 nonprofit organization committed to prevent the occurrence of drowning incidents.  According to the Palm Beach entrepreneur’s research, approximately 15,000 people die by drowning globally each year.  Even more staggering, Benjamin explains that 88 percent of child drownings occur under supervision, with 25 percent of those invents involving supervision by trained professionals, such as lifeguards.  Action to End Drowning hopes to minimize these unfortunate statistics — for good.

A silent killer, drownings are difficult to notice and near impossible to detect — even when someone is under a watchful eye.  There is often no immediate indication of danger, like the splashing or kicking one might expect to see.  Palm Beach nonprofit founder and philanthropist, Arthur E. Benjamin, described the sight as concerningly calm — concerning, because a lifeguard may not even realize that a swimmer is drowning.

Alongside his wife, Mara Benjamin, Arthur Benjamin was inspired to establish Action to End Drowning after coming across a life-saving product known as WAVE.  This revolutionary device is specifically designed to help prevent drownings by alerting anyone in the immediate area if a swimmer’s face is underwater for too long.  When the WAVE device detects the swimmer as being at risk of drowning, the base unit flashes and screeches.  The system also includes a wristband, worn by a lifeguard, parent, guardian or other supervisor, which sends a direct alert, in the form of a vibration, in the event of a potentially drowning scenario.

Compelled by the incredible potential of WAVE, Arthur Benjamin founded Action to End Drowning.  Joined by Angel investors, Benjamin’s new nonprofit will advocate for drowning prevention and swimming safety through educational initiatives and a push to supply more families and public swimming areas with the WAVE system.