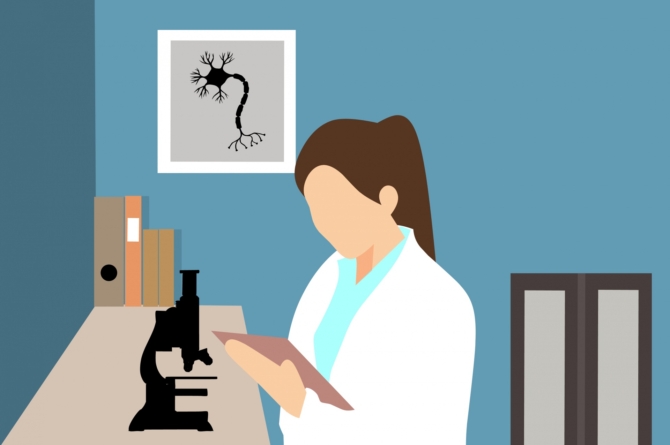 The cognitive science-focused blog series will highlight recent findings and research-backed discussions on Obsessive Compulsive Disorder (OCD) and schizophrenia.  She will also highlight telltale signs and symptoms of OCD, schizophrenia and a subtype that intertwines both.  She hopes that the series will enrich the public’s understanding of these cognitive conditions.  So far in the blog series, Dr. Ileana Berman has discussed cat litter’s unique link to symptoms and signs of schizophrenia.  She looks forward to sharing breakthroughs and other information regarding cognitive science research as the blog series continues.

Dr. Ileana Berman is a Cognitive Science Researcher with over three decades of professional experience in the field.  Over the years, her work has developed a focus on OCD and schizophrenia.  Dr. Berman is renowned for her cognitive science research, which has often drawn connections between OCD and schizophrenia.  Specifically, she has worked to highlight the possibility of a cognitive condition wherein affected individuals experience symptoms of both disorders.  Dr. Berman hopes to one day establish a unique diagnosis of schizophrenia that specifically targets obsessive compulsive symptoms.  In effect, she hopes that this will assist cognitive science professionals in better treating individuals diagnosed with said subtype of schizophrenia.

Nicole Vallely is a writer based in southern New England. Diversely experienced, she has contributed to both print and online publications like Rhode Island Monthly, Motif Magazine and The Valley Breeze. After taking on the role of Script Supervisor for a feature film, Nicole developed a new found love for editing and cinematography. She now explores the film world by dissecting the latest blockbusters in her film reviews.