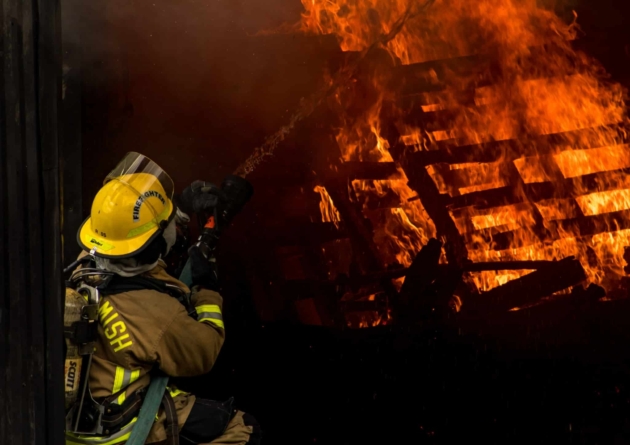 RALEIGH, NC, July 26, 2022 /PRSearchEngine/ — In response to wildfire season in the United States, which hits its high point during the summer months of June, July and August, Keith Sanders, Raleigh NC Firefighter, will share Fire Safety Tips in an all-new blog series on his official website. Additionally, the series will also feature insightful information regarding how prospective fire protection professionals can better prepare for Firefighting Training.

Wildfire season is here in the US and Keith Sanders is doing his part to help ensure proper fire safety precautions and responses are adhered to across the nation.  A member of the Western Wake Fire Rescue from 1999 to 2003, this Raleigh NC firefighter is seasoned in fire safety practices.  In the upcoming Fire Safety Tips blog series, which will be hosted on Sanders’s official website, is set to feature everything from how to fireproof your home to how to establish and execute a fire escape plan.  A can’t-miss series for firefighter hopefuls, Sanders will also discuss the training process required by rescuers and fire-responders. Keith Sanders is a Raleigh NC firefighter.  He previously worked as part of the Western Wake Fire Rescue team, a role he maintained for a total of four years.  Sanders has completed both Firefighter Training 1 & 2, which he looks forward to sharing insight on with readers of his blog.  In addition to his rescue work within the community, Sanders has also participated in a variety of nonprofit construction projects, including Habitat for Humanity.  He is a proud graduate of Raleigh-Broughton High School and NC State University.